Why should you learn to write bash scripts

We are already in 2022/23 and I have not written anything for 2 years. You all may now (assumptions) be using Docker or K8s and by definition may have to run a bunch of commands everyday and that is a good reason you learn about writting Bash scripts even if that sounds scary to you and you do not want to, at some point you will be confronted to it, working for a new team or a new company.

Declaring a variable seems easy but in bash do not introduce any whitespace before and after the = character.

Referencing a variable is done through the $ character with $myVar

You can read more here about the local variables

Bash (shell) scripts support functions and I would advocate adopting them as often as you can to make your code cleaner and easier to read, a very hard thing with bash scripts.

Syntax is straighforward and there is no need to declare arguments or returned type.

Capturing parameters passed to your function is done through the $ keyword which takes a digit from 0 up to …I do not know the limit.

Note that $0 returns the name of your function

There is documentation everywhere but here are the main I have been using so far for dealing with if/else condition statement.

Testing that a variable is empty with -z, other options exist like -n -v

Comparing 2 variables can be done this way

The power of shell/bash scripting consist in automating repeatable tasks you do not want to run by yourself all day long.

You may want to run a curl command to fetch some data, or run a process locally like ls or create some files, there is no limit other than your imagination.

Once you got a valid script you are proud of why not adding option so you can run it differently.

To create a new script file named myBashScript.sh just use some bash instructions?

getopts builtin function is there for that

There are plenty of things I have not talked about but I will do my best adding few more tips. 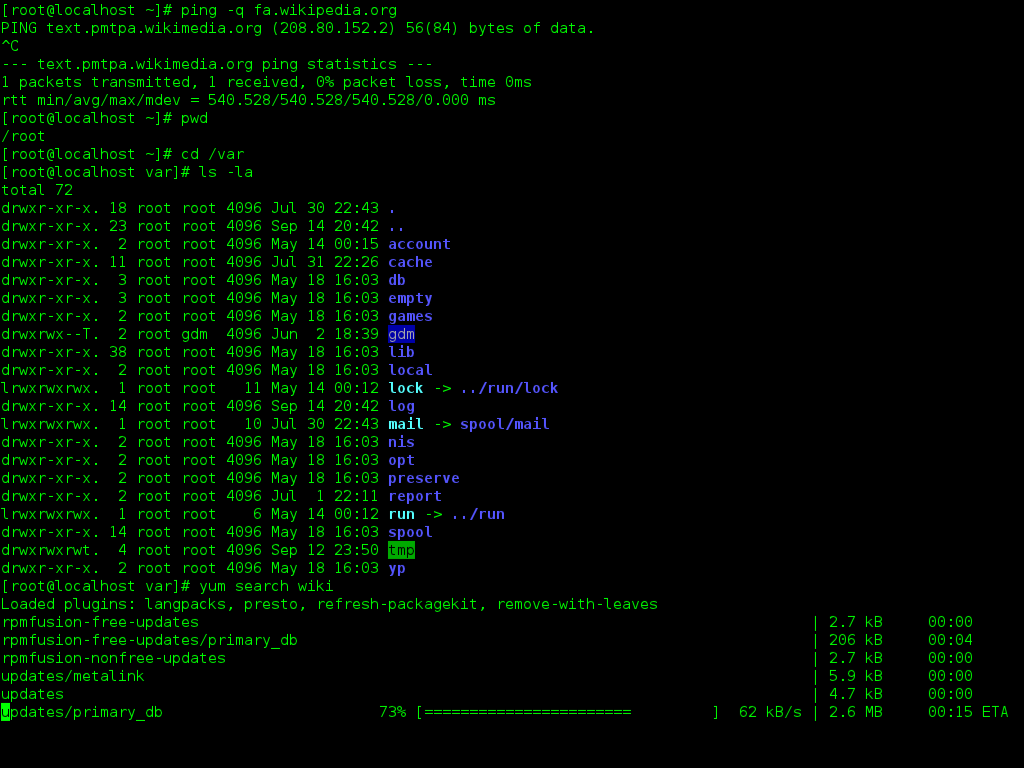